Cut Here: Why the Torah Cannot be Divided into Self-Contained, Individual Laws 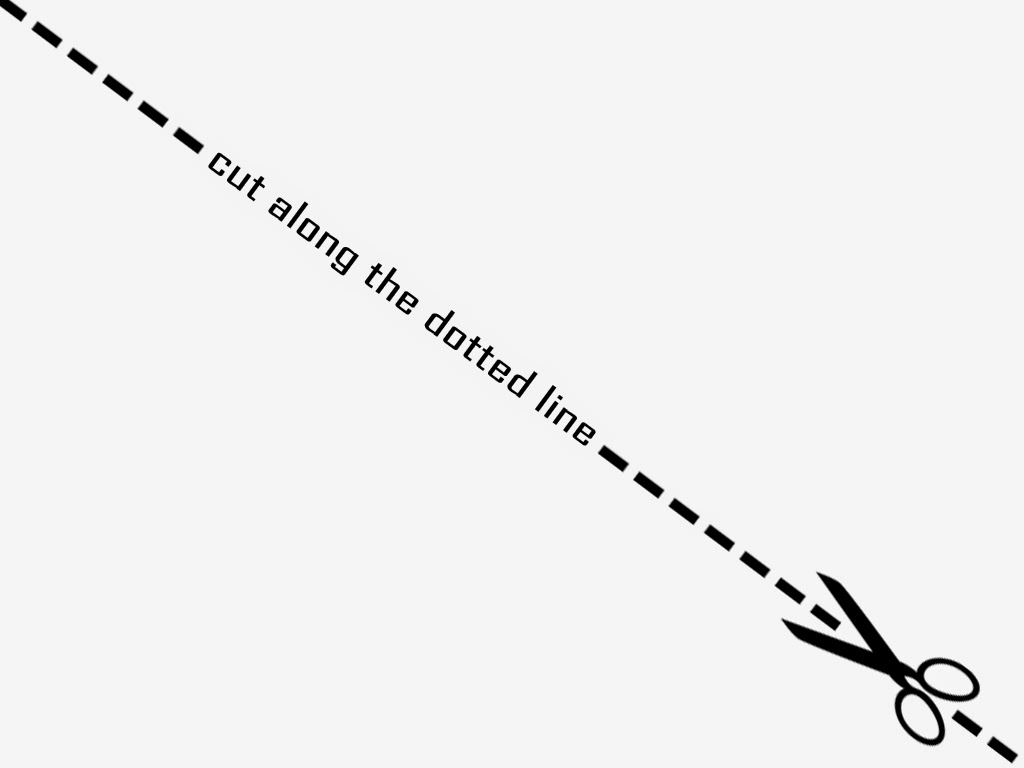 Does the Bible give a specific set of laws to Gentiles?

Some groups in the Messianic movement would say "yes" (see, for example, David Rudolph's 'Paul's 'Rule in All the Churches').

They would, in fact, be forced to argue that the Torah must be cut into self-contained units forming a set of individual Gentile laws.  They would agree that some laws originating from the Divinely Revealed Torah such as "love the Lord your God" are binding on Gentiles but other laws (they can't say precisely which laws) are not binding on Gentiles.  But they fervently maintain (without knowing precisely how to do so) that the Torah must be cut into pieces.

I have a question:  just where are these dotted-line cutting guides in Torah?

But here is a better question:  what evidence does David Rudolph and his UMJC brethren have that the Torah is NOT an interdependent system of laws?

For such men to assert that the Torah may be divided into self-contained units presupposes that the entirety of Torah is NOT an interdependent system.  But this is easily proven to be false.  After all, do not all the commandments serve the single purpose of making Israel holy unto G-d:


"That ye may remember, and do all my commandments, and be holy unto your God," Numbers 15:40


"The multiplicity comes from the recipient, because to the Giver, blessed be He, they are all as one precept.  But a human cannot grasp it thus, because multiplicity is inherent in matter and time, which are innate to his nature...for we can only understand through multiplicity.'

This is supported by Torah itself which refers, in somewhat puzzling grammar to the multiplicity of the singular commandment:


"You shall faithfully observe all the Instruction (Heb. kol ha-mitzvah) that I enjoin upon you today, that you may thrive and increase and be able to possess the land that the Lord promised on oath to your fathers" Deuteronomy 8:1

Each law in Torah must be followed in accordance with the totality of laws of Torah.  You simply cannot cut out a self-contained law because no law is self-contained--but needs the entire legal system of Torah.

And so I say to David Rudolph and the UMJC:

Show us the cutting lines of Torah!

And, if you cannot, then be done with your lies!