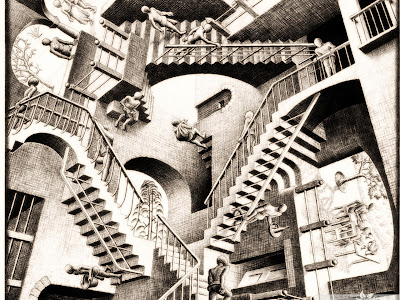 Do you accept the legitimacy of modern, halachically-recognized Jews?

Of course you do (unless you are some kind of anti-Semitic weirdo in which case you need to move along).

But, then, doesn't that mean that you are retrospectively conferring law-making power to the Rabbis in that you have accepted the legal status of modern Jewry which is the product of the Rabbinic legal system?

...wouldn't that imply the need for 2 different realms of mutually exclusive halacha?

...since there are Jews and Gentiles in the Messianic movement whose status has been retrospectively affected by Rabbinic halacha (e.g. folks who converted under Rabbinic halachic auspices prior to coming to the Messiah, etc), doesn't that mean that these 2 realms of halacha have areas of overlap?

Oy vey!  Mutually exclusive and yet overlapping halachic systems!  That's quite a paradox!

How is it possible for 2 systems of halacha to be mutually exclusive and still overlap???